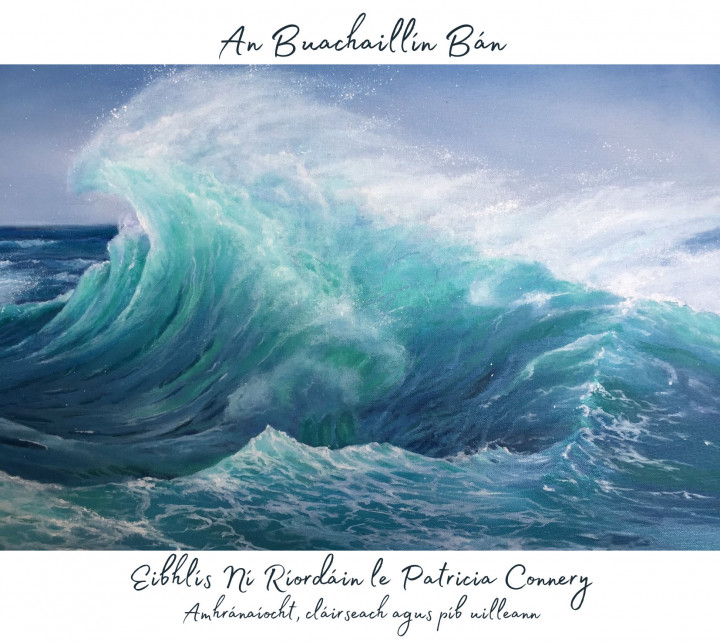 This newly-released CD, (which comes with a 24 page colour booklet, with song lyrics, translations and notes), contains sean-nós songs from the Déise area in south east  Ireland (including An Buachaillín Bán, An Páistín Fionn, Pilib Séimh Ó Fathaigh); the harp song Fanny Power by Turlough Carolan, performed on a recording for the very first time as Carolan himself would have performed it, i.e., Eibhlís accompanies her own singing of it on the early Irish harp; traditional songs in the English language including The Shores of Lough Bran and The Seaside (a Child ballad collected near Cappoquin on the banks of the Blackwater river in 1906); and three traditional Irish airs on the Uilleann pipes played by Patricia Connery.

Most of the tracks were recorded in the wonderful acoustics of St Peter's Church in Drogheda.