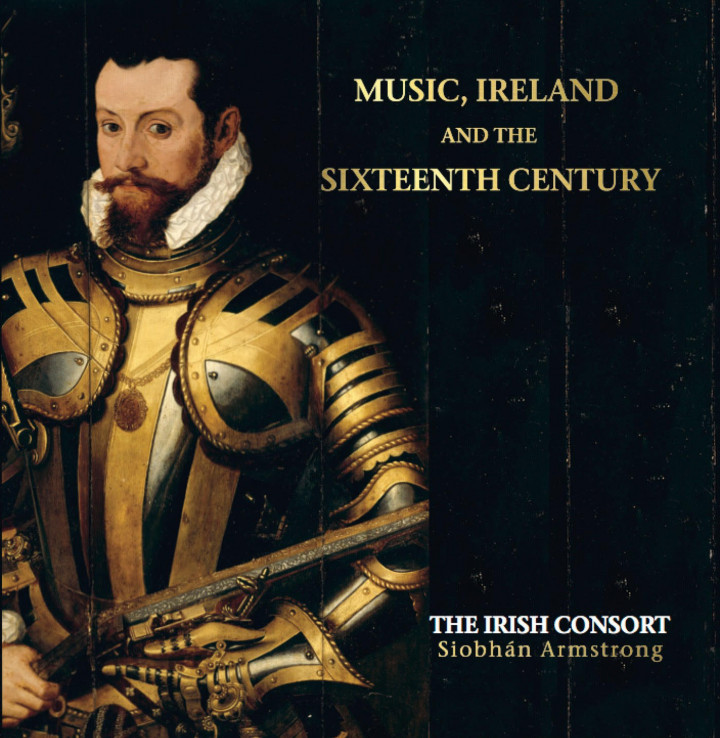 A pioneering recording of the music of Gaelic Ireland juxtaposed with that of the invading Tudor English. Medieval Irish plainchant; vocal and instrumental music of King Henry VIII, Cooper, Cornysh, Holborne, Byrd, Dowland, Scott, MacDermott, Ó Catháin and that of oral tradition, more than one third of which is reconstructed and recorded here for the first time.

'This recording…offers a nuanced view of a century not much celebrated in Irish musical life…There’s not a weak link in the performing line-up…The nail-plucked, metal-strung Irish harp displays, in the hands of a player such as Armstrong, all the ethereal magic that made it so celebrated in its heyday…this album is not to be missed.' 5/5 The Irish Times, 4 June 2021