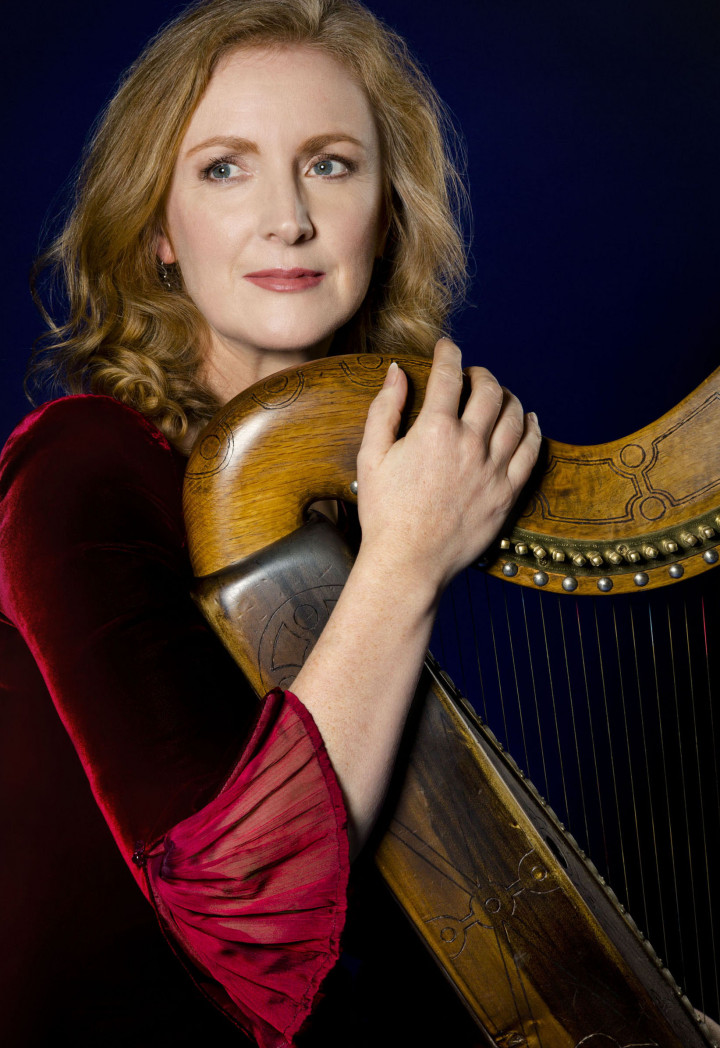 A session with me can be all-playing, all-discussion, or anywhere in between.

We can work on technique (sort out problems; learn healthy ways to make sounds you like), musical phrasing (a particular interest of mine), methodology (how to get from A to B in reconstructing fresh music from fragmentary written sources), Though, to be fair, I generally touch on some or all of these in every session. I use the earliest available sources for the music I play and teach, most usually the manuscripts of Edward Bunting, who transcribed directly from the last harpers, but I also work with early printed sources from Ireland, England and Scotland. You can bring relevant material you want to work on or you can choose from the following areas.

Here’s what I like to coach in Irish music:

Any amount of musical literacy may be helpful but is not essential for all of the above areas.
If anything isn’t clear or if you have any questions, you can contact me here: siobhan@siobhanarmstrong.com