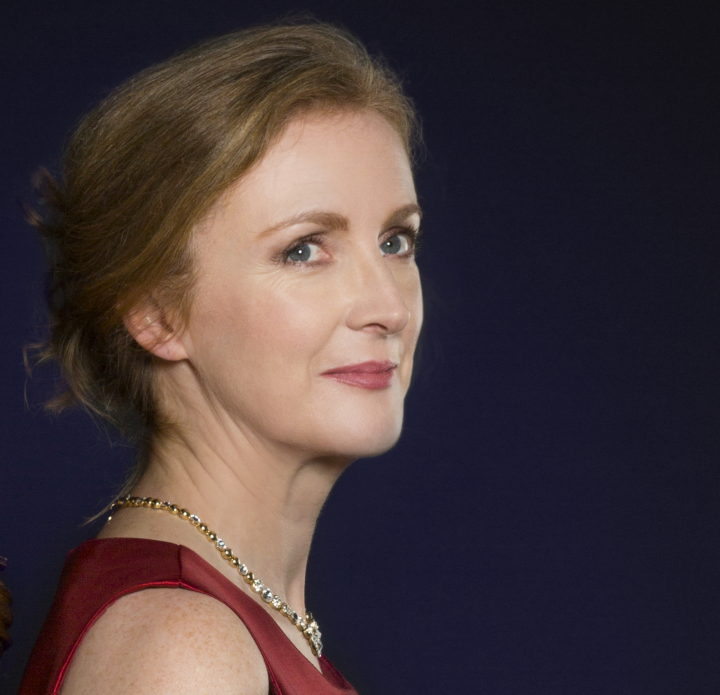 Siobhán is the founding director of the HHSI. One of Europe’s best-known harpists playing pre-1800 repertory on reconstructions of medieval to baroque instruments, Siobhán performs and records early church-, chamber-music and opera with some of the most respected early-music directors, ensembles, orchestras and opera companies in Europe, and collaborates with significant traditional musicians in Ireland. In Irish music, she places herself where ‘historical’ meets ‘traditional’: for more than 25 years, she has been exploring the neglected repertory, playing techniques and idiom of the early Irish harp. This is also the subject of her PhD (Middlesex University London, 2021, forthcoming). In 2015, Siobhán located a 'lost' historic Irish harp, and in 2016 she commissioned the first ever 3D-laser scan of a musical instrument at The National Museum of Ireland. Sharing her discoveries is now at the heart of her artistic and educational work. She is the author of Singing to harp accompaniment in medieval to early modern Ireland in The Oxford Handbook of Irish Song (Oxford University Press, 2022). With her ensemble, The Irish Consort, she has begun a unique recording series to document music in Ireland 1500—1800. In 2021 Siobhán became an Occasional Lecturer at the School of Music, University College Dublin. 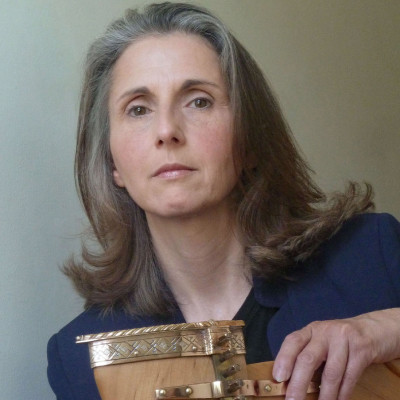 Based in the USA, Karen Loomis conducts construction and craftsmanship analysis of early Irish harps, uncovering the wealth of information these instruments hold in order to help musical instrument makers, musicians, and museums. She has led groundbreaking work studying the harps of Ireland and Scotland, and recently led a project for The Historical Harp Society of Ireland to undertake analysis of the eighteenth-century Hollybrook harp at the National Museum of Ireland. Karen’s expertise is in non-invasive techniques, utilizing extensive experience in digital multispectral scientific imaging, and an interdisciplinary background in STEM and music. She studied at the University of Edinburgh, earning a MMus in musical instrument research followed by a PhD in music (organology). She also has a BSc degree in physics from the University of Connecticut, and an MA in astronomy from Wesleyan University. 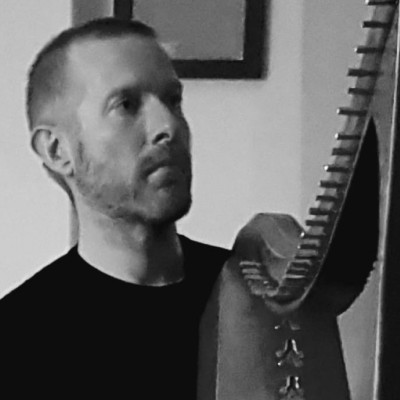 Simon is widely acknowledged to be one of the most important international experts on the history and traditions of the early Irish harp, helping to spearhead the current revival. In mid 2018, he relocated from Scotland and now lives in Armagh, where he researches, teaches and performs the ancient native music traditions of Scotland, Ireland and neighbouring countries. As well as giving talks and presentations, until recently Simon documented his research on his information website, earlygaelicharp.info, the pre-eminent published source of information on the early Gaelic harp and its traditions. He now presents his research work on his blog at simonchadwick.net. Simon has published a pair of tutor books outlining the historical tradition, a book on advanced playing techniques, and articles in the scholarly journals Early Music, and the Galpin Society Journal. 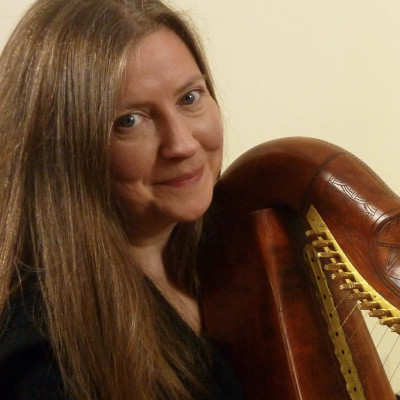 From Armagh, in the north of Ireland, Sylvia Crawford has been a performing musician and teacher for over 25 years. Although a multi-instrumentalist, in recent years she has focused on research, teaching and performance of the old Irish wire-strung harp. Sylvia is currently working towards filling the gaps between lost oral transmission of the old Irish harp and present-day performance. Her most recent work has been on reconstructing traditional harp fingering through her study and interpretation of historical sources and knowledge of Irish traditional music. She has played a key role in the restoration of harp music in the cross-border Oriel region through collaboration with singer Pádraigín Ní Uallacháin, documented on the website Oriel Arts. In 2019 Sylvia was awarded a Masters in Ethnomusicology for her research, which focused on the eighteenth-century Armagh harper, Patrick Quin. Her harp, made by Pedro Ferreira, is a copy of the Castle Otway harp which was associated with Patrick Quin. 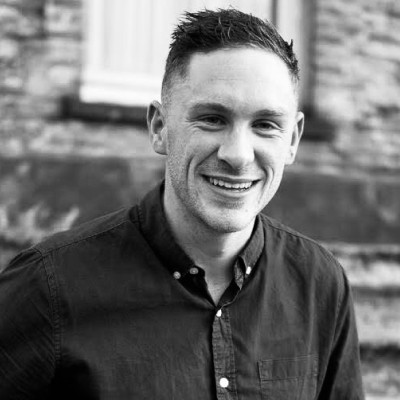 Pádraic was the 2011 TG4 (Irish TV) Young Musician of the Year. The young piper hails from Maree, Co. Galway and was born into a much-respected musical family, his father being Tommy Keane, the well-known piper. Pádraic began learning the pipes at the age of eight, under the guidance of his father, and also received tuition from many leading pipers at various summer schools. He is now a tutor himself at music festivals in Ireland and abroad. He has toured the USA – as soloist with The Irish Chamber Orchestra, performing Mícheál Ó Súilleabháin’s Termōn – and Europe with Ragús. He has also collaborated with the RTE Concert Orchestra, RTE Symphony Orchestra and ConTempo Quartet. He is featured on The Rolling Wave, Na Píobairi Uilleann’s 2012 CD of significant young pipers. 2021 is Pádraic's debut at Scoil na gCláirseach.