The Hexachord: a historical European approach to music scales 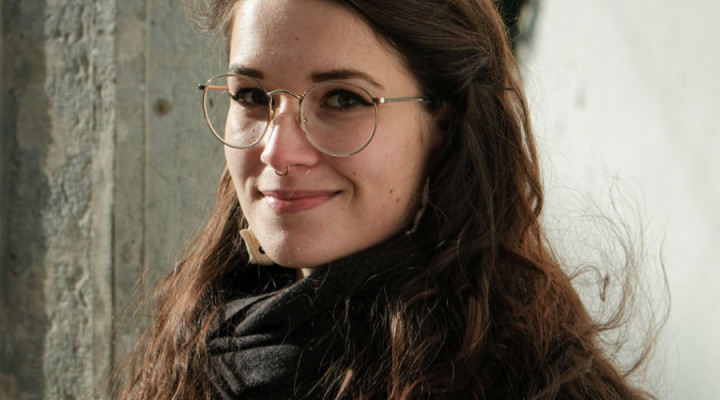 In a time before the concept of the 8-note scale – first developed in the 1600s – European musicians thought in terms of 6-note scales known as hexachords: a system first mentioned by the famous mediaeval music theorist, Guido d’Arezzo. In this workshop, Carolin introduces a concept that may have underpinned Irish music as much as it did elsewhere. It will show you a new way of thinking about, hearing and analysing the older Irish harp repertory that you may already play. You will learn to sing an ancient plainchant in Latin traditionally used to teach the system, and will also be introduced to the famous, and practical, ‘Guidonian hand’ used by medieval and Renaissance students to learn to sight sing better. This will give you an understanding of the basis of music theory and practice in mediaeval and Renaissance Europe, and a new way to look at historical harp music.