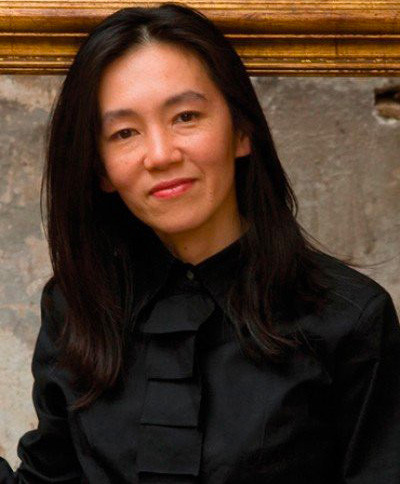 Reiko Ichise, a Tokyo-born viola da gamba player, moved to London three decades ago to pursue her studies at the Royal College of Music. She has since established herself as a sought-after chamber musician in Britain and further afield. Her love of chamber music has led her to perform regularly with prestigious ensembles such as Florilegium, Passacaglia, The King's Consort, Bach Players, Theatre of The Ayre, Elephant House Quartet, The Society of Strange and Ancient Instruments, and The Irish Consort. As a chamber musician, Reiko has recorded a number of critically acclaimed albums. She was also a member of the award-winning viol consort, Fretwork, for eight years, where she had the opportunity to perform both old and new music. As a soloist, she has appeared at a number of international festivals, and concert series, with orchestras such as The Academy of Ancient Music, English Baroque Soloists, Gabrieli Consort, Arte dei Suonatori, Britten Sinfonia, and The Halle Orchestra. Reiko is a professor of  viola da gamba at The Royal College of Music in London. 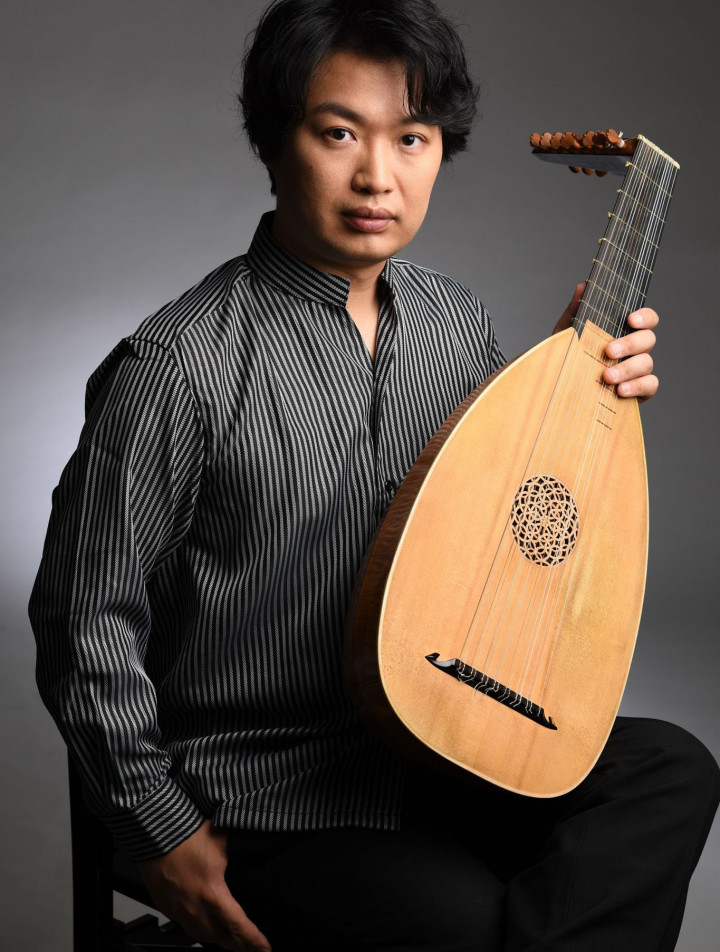 Ryosuke Sakamoto graduated from Tokyo University, and also released his first acclaimed CD [Gramophone], ‘Travels with my Lute’ in 2007 in addition to solo and ensemble work in Japan including performances with The Bach Collegium. He then studied with Hopkinson Smith, and others, at the Schola Cantorum Basiliensis in Switzerland, earning a music-performance MA in 2013, and also winning first prize in the solo lute section of the Maurizio Pratla competition in Italy, in the same year. Ryosuke now gives solo recitals, and collaborates in chamber music, around the world including with his own ensemble, Il bell’humore, which specializes in Renaissance music, and has recorded with Linn Records, UK, and Pan Classics in Switzerland. 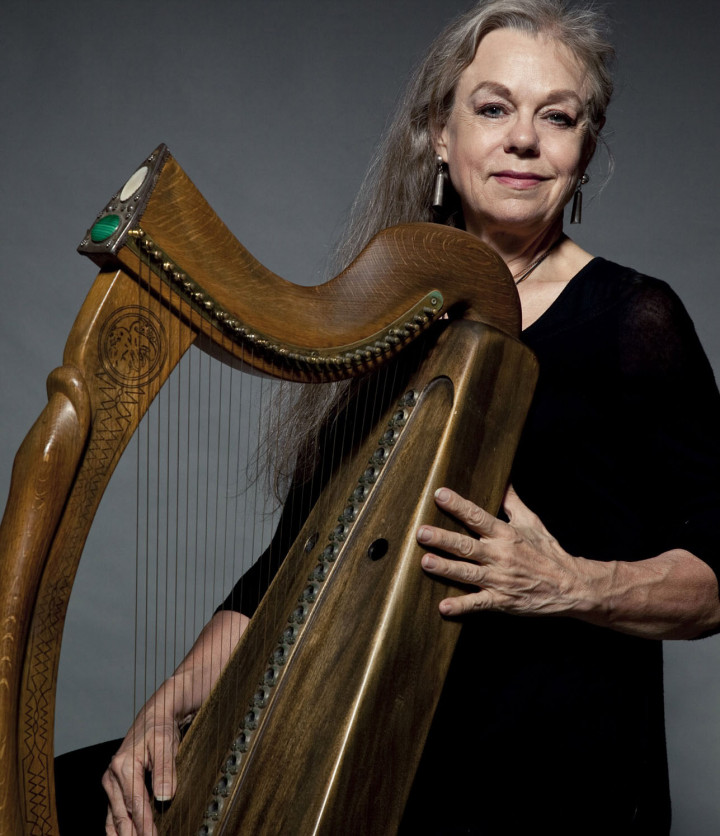 Ann Heymann, is the doyenne of the revival of the early Irish harp in modern times, authoring the first tutors for the instrument: Secrets of the Gaelic Harp and A Gaelic Harper's First Tunes. Her definitive solo CDs, Queen of Harps and Cruit go nÓr, document the virtuosic capability of the early Irish harp. From a piano / pipe organ background, Ann migrated to traditional music and became 'hooked' by Bunting's 1840 descriptions of the ancient Irish harp; eventually she found an early Castle Otway harp, built by Jay Witcher. Wanting to emulate the old Irish harper, Denis O'Hampsey, Ann grew long fingernails, and with the harp on her left shoulder she proceeded to learn from the ‘old master’ (her harp). Since 1976, Ann has toured with her husband, Charie, and continues to discover more about the cláirseach, its traditions, history and music.